When creating the FUNSD+ dataset we aimed to enlarge the FUNSD. In addition, we wanted to set-up the labeling tool, so that the FUNSD+ dataset can be copied, i.e. "forked" in a way, so that other researchers can inspect, edit or expand the FUNSD+. Annotations visually or via code, see Live Document Example.

We highly value the FUNSD dataset by Jaume et al. (2019) for form understanding in noisy scanned documents. Guillaume Jaume pubslished the dataset on his homepage. It is licensed to be used for non-commercial, research and educational purposes, see license. The FUNSD dataset is a subset of documents published as RVL-CDIP. RVL-CPID was introduced by Harley et al. (2015).

Approximate number of open-access papers mentioning the dataset in the last five years.

Numbers are base on Papers with Code

To build the FUNSD dataset, we manually checked the 25,000 images from the form category. We discarded unreadable and similar forms, resulting in 3,200 eligible documents, out of which we randomly sampled 199 to annotate.

Even the FUNSD dataset relates to a niche of AI, i.e. Document AI, about 200 people search for "FUNSD" every month.

How many times per month people search "FUNSD" on Google.

While annotating the single page documents we incorporated the latest research. Vu et al. (2020) reports to have found several inconsistency in labeling, which might impede the FUNSD applicability to the key-value extraction problem.

Besides the increase from 199 documents to 1113 documents we summarize the characteristics of both datasets below. Statistics of the FUNSD dataset are retrieved from the Paper by Jaume et al. (2019).

* (basically Independent Checkboxes in the table above)

As described in Table 1, the average number of headers, questions and answers per document differs. In Table 2 we summarize the main differences when annotating the documents. Afterwards, we will demonstrate a selected number of documents using screenshots of the Annotation UI.

FUNSD links all rows of a table to the same column, so it's impossible to differentiate between multiple rows. We did not annotate tables for now. However, we could expand the dataset and annotate tables using the concept of Label sets.

FUNSD links headers to questions inconsistently. FUNSD+ tries to reduce the number of headers and only annotated headers that clearly relate the content next to it.

FUNSD links all multiple answers to a question, even including the checkmark symbol, thus not providing clean information about the right answer.

FUNSD annotates the checkmark as the answer and the textual response as a question (Independent Checkboxes). FUNSD+ annotates the text of the checkbox selected.

FUNSD includes unreadable signatures, FUNSD+ does not annotate text that cannot be recognized correctly by the OCR.

FUNSD includes some edge cases / ambiguous cases, where sometimes many items are interconnected, with a structure which is not able to be understood. FUNSD+ prefers not to annotate ambiguous cases.

The data can be downloaded via our Python SDK or can be custom hosted as an instance of the Konfuzio Server in your environment. Besides that our lableing interface allows you to easily define custom Annotations and entity relation structures besides Key Value Pair Labeling as in FUNSD. Thereby you can build and maintain individual datasets. You can find more examples for invoices, remittance advice or car registration documents on our hompeage. 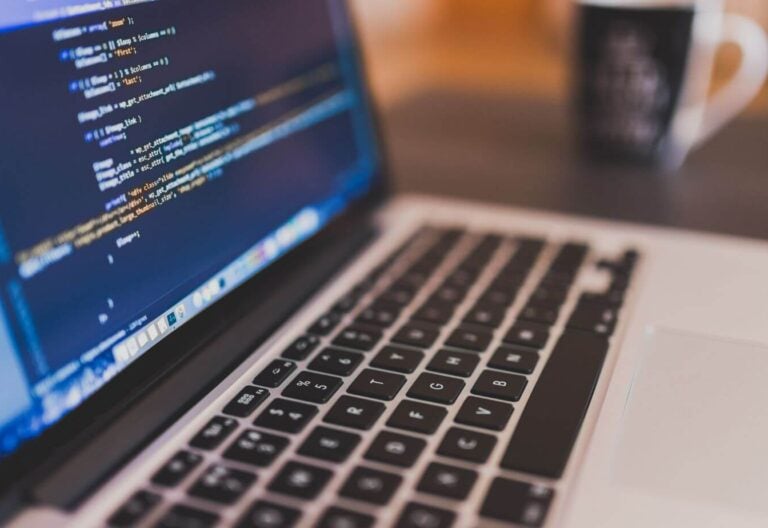 IDP software is important for companies that need to process large volumes of partially unstructured documents in a short time. Through... 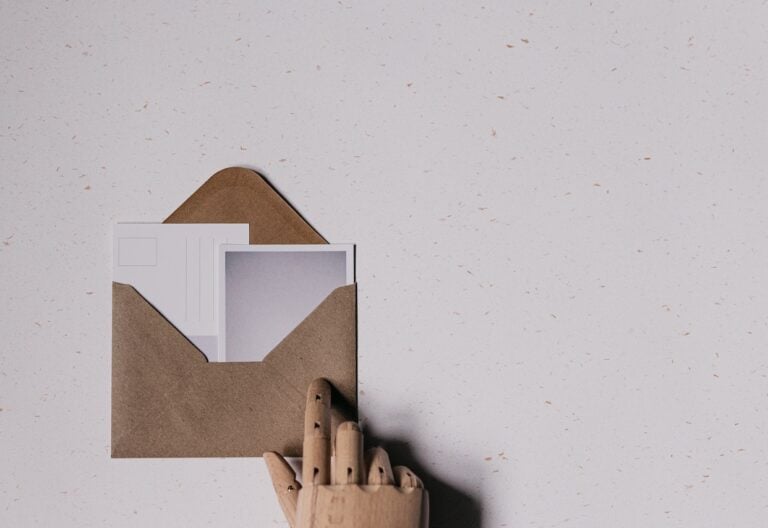 AI Data Extraction from PDF and other types of documents

Modern companies have to process vast quantities of invoices, letters and other documents. The problem: senders do not comply in any way with... 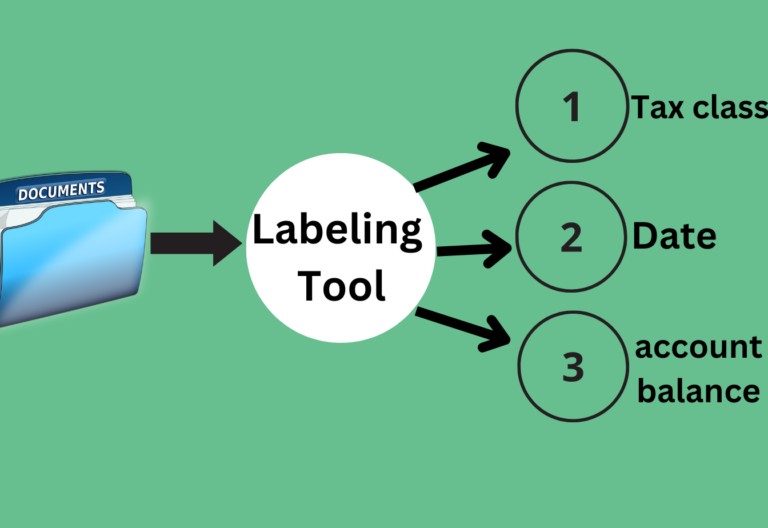 As a Data Scientist or Annotation Manager, you may be faced with the following problem: You want to extract from a mass of PDFs or...